Life on the Periphery

Ben Zaken is a new Israeli feature film which premiered at the Jerusalem Film Festival this week.   Directed by first-time feature filmmaker Efrat Corem, the film is about family relationships, on the background of the desperation of poverty and hopelessness in a slum neighborhood in Ashkelon.

The story focuses on a man and his relationship with his 11-year-old daughter.  Shlomi Ben Zaken is a single father, who works as a night watchman and lives with his mother and his brother in the housing projects built in the 1950s for immigrants.  It's a sad and forlorn place, with garbage strewn everywhere.

His daughter, Ruhi, is stealing from and fighting with the other kids.  Shlomi loves his daughter dearly, and desperately wants to provide for her the opportunity to fulfill the dreams that he had once set for himself. 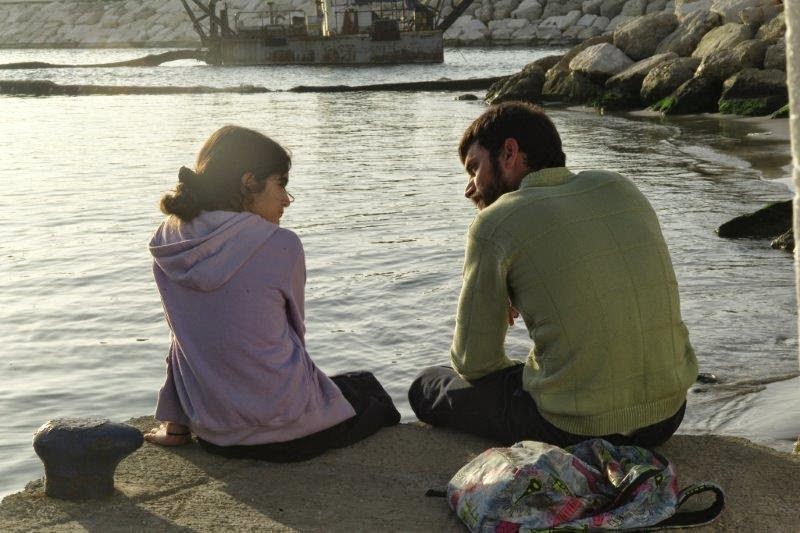 In addition to the hopelessness, there is constant and deepening tension in the household especially between Ruhi and her grandmother, and between Shlomi and his brother.

An ethnic drama, the film suffers from a lack of complexity.  But perhaps that is also its uniqueness -- it portrays a stifling existence, in which sad and lonely souls are ensnared by the poverty, the boredom and the terrible trap of their desperate existence.