Many people have strolled along the Carmel in Haifa and wondered why the Tikotin Museum of Japanese Art is located there.  The story of the Museum can be found within the life story of Felix Tikotin (1893-1986), a German Jew who dedicated his entire life to collecting, exhibiting and trading in Japanese art. 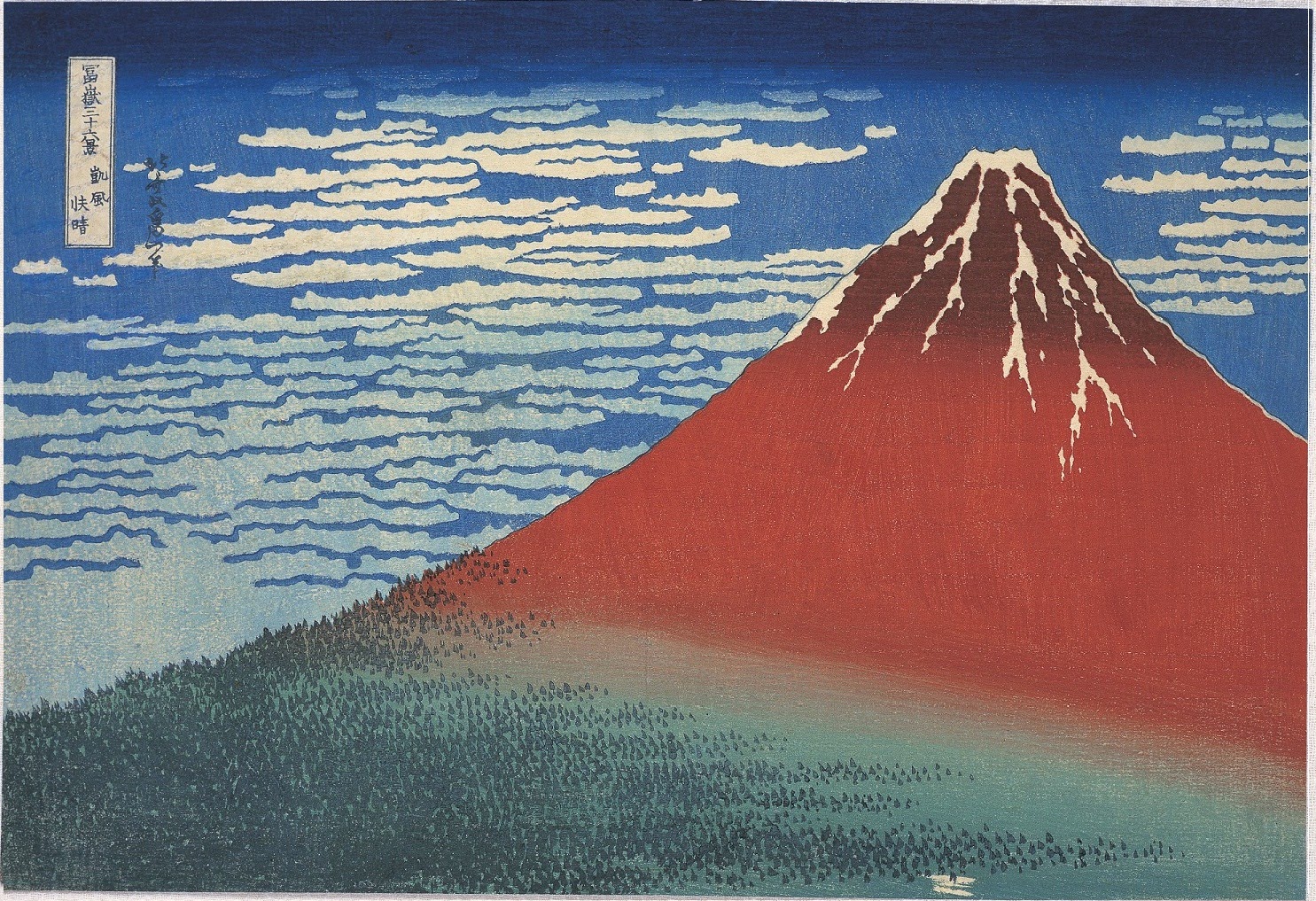 Tikotin: A Life Devoted to Japanese Art, directed by Santje Kramer, is a fascinating documentary film that tells the story of  his life.  Tikotin came to Berlin as a young man where he studied architecture, was drafted into World War I, and then became a trader in Japanese art.  He enjoyed traveling, and as a young man went to Japan via the Trans Siberian Railway and then continued by boat.  He purchased whatever Japanese art he could find and he organized exhibitions. 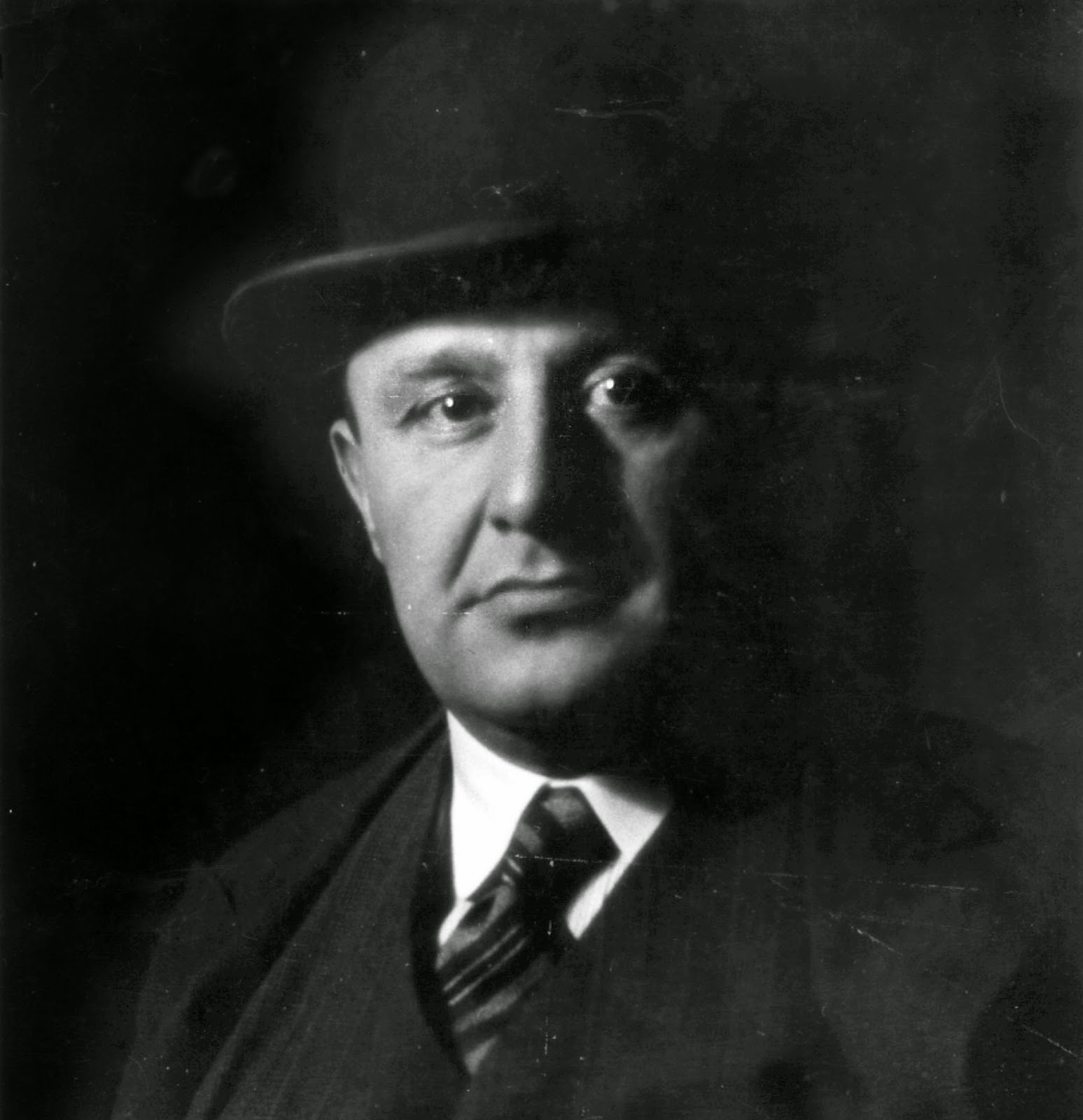 It's interesting that I found this film so intriguing -- perhaps because it is a personal and compelling story, and also because Tikotin himself was an interesting character, especially due to the fact that he was a European Jew, obsessed with Japanese art and culture decades before it became trendy.

In his personal life, Tikotin was married with three daughters.  Even though the family survived the Holocaust by going into hiding in Holland during the war, there was tragedy in the family, and in some ways, his art collection was more a part of who he was than his family.

During the post-war period, Tikotin found it difficult to rebuild his business because people weren't interested in art from Japan, so he was forced to work hard to promote interest in Japanese culture.   During his life, there were some problems with authenticity of the prints that he sold.  Nonetheless, he was considered to be a major collector of Japanese art and today, his collection is located in two major museums -- a museum in Japan that acquired a large amount of his collection, and the Tikotin Museum in Haifa which he established in 1960.

This is the story of a man whose life included tragedy and loneliness, but who had a very special aesthetic sense when it came to art and business.

Dear Amy,
Thank you for your review!
Our film "Tikotin - a life devoted to Japanese Art" will screen at the Haifa International Film Festival on Sunday October 12th 2014.
See https://www.facebook.com/events/827418337290076/